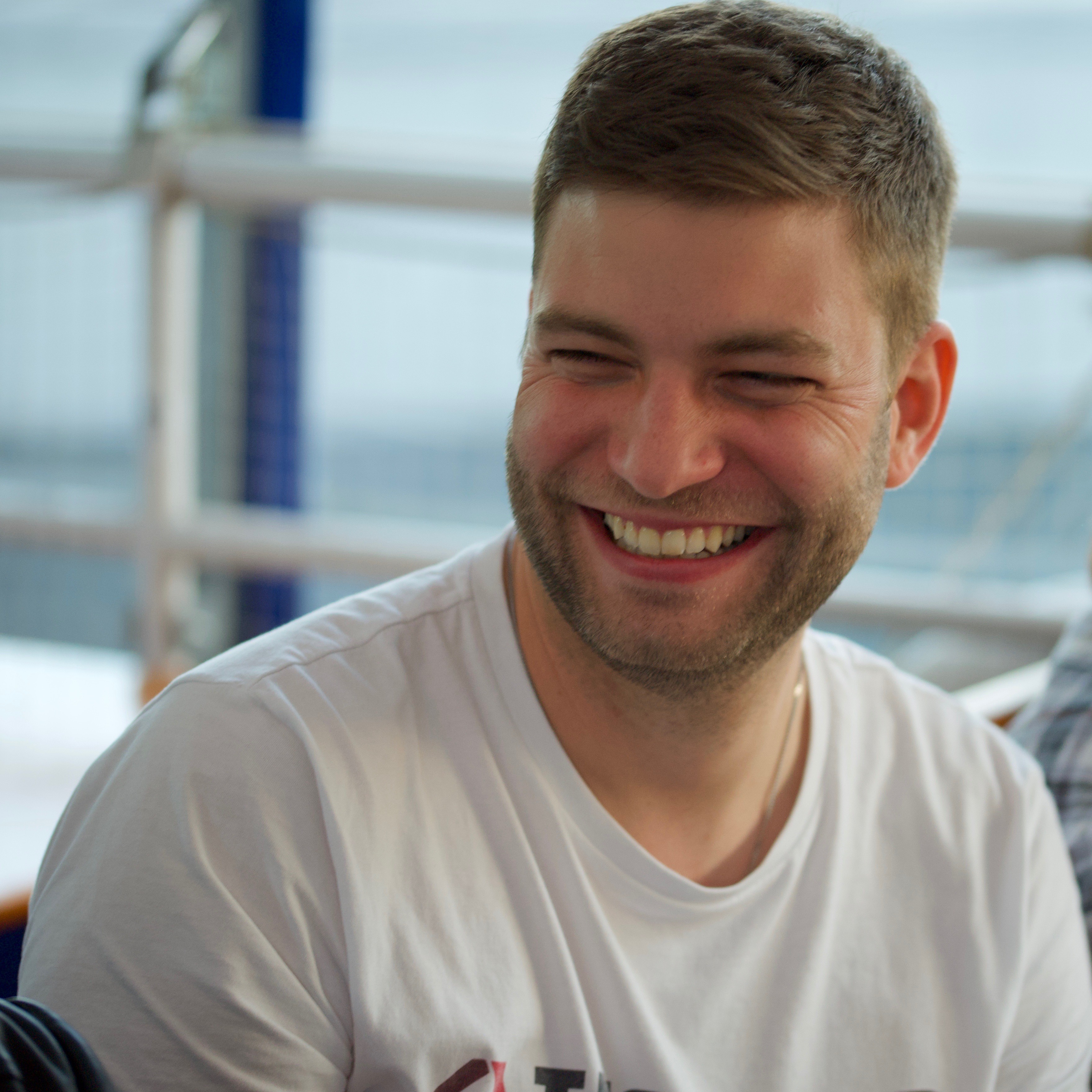 Yanick is co-founder of terminal42 gmbh, a small company that specializes in Symfony and Contao CMS. He’s particularly fond of APIs, caching and performance. For some elusive reasons he’s also interested in DevOps. His enthusiasm about Open Source and PHP resulted in him joining the Contao CMS core developer team around 2014. In his spare time he runs projects for the OSS community such as the Composer Resolver Cloud and tries to learn how to play the guitar. He’s always up for good food, life stories of people he’s never met before and a nice dram of Scotch whisky. Yanick lives close to Bern, the capital city of Switzerland.